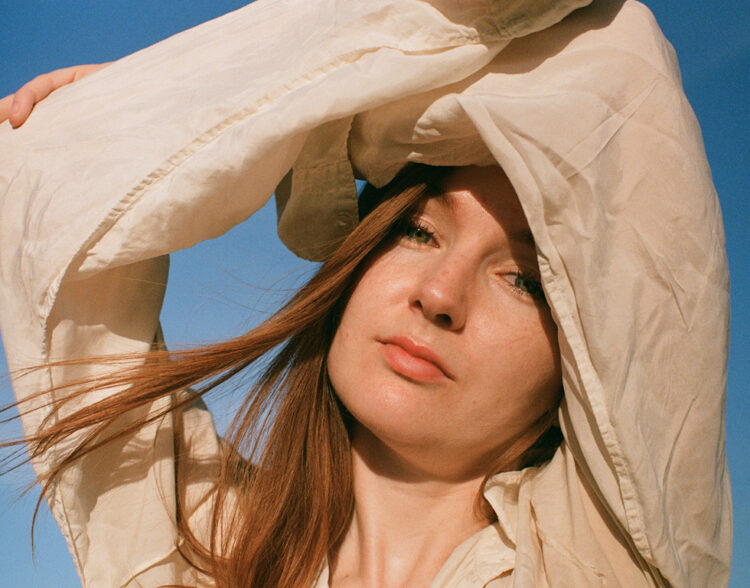 ‘The perfect mix of youthfulness and gravitas’ ★★★★ The Guardian

In 2019, after the release of her acclaimed album Chosen Daughter, Maz O’Connor was looking for a new creative challenge. She decided to busk anonymously around both London and Paris, hoping to be inspired with material for a new album.

Maz brings a special new project to Kings Place’s year-long celebration London Unwrapped: In 2020, when the busking and the travelling had to stop, she began instead to take long walks around South London, where she lives, inhabiting the alter-ego of vulpes, inspired by the foxes who were also wandering around the city searching for scraps. The scraps were turned into stories which were turned into songs, exploring themes including capitalism as the new world religion, rivers above and below ground, extinction rebellion and the climate crisis, anxiety and absent friends.

The walks around the London streets became a kind of pilgrimage, and the music of vulpes takes the listener along on the pursuit of spiritual release in the age of relentless consumerism.