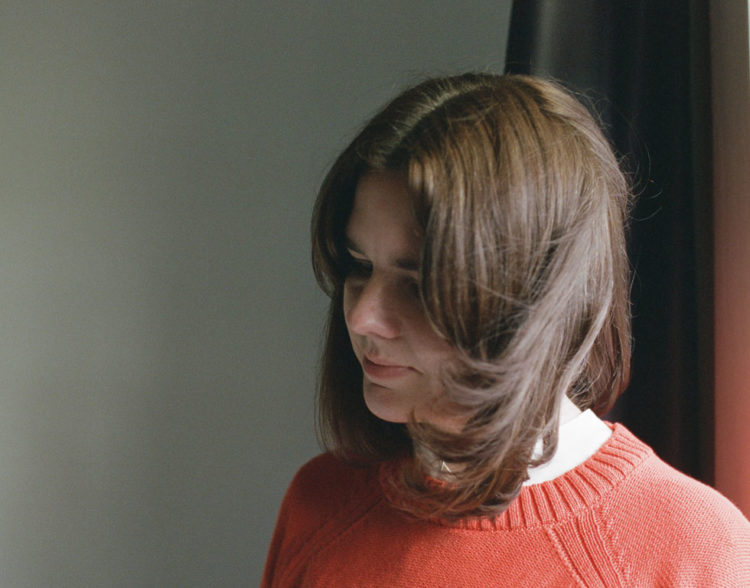 “I’ve heard Olympic Girls, and I had to pick my jaw up off the floor”, wrote Grant Smithies. “Clustered around more introspective passages typical of confessional singer-songwriters are gnarlier phrases that give her work its buzzy voltage: arresting visual images, weird associations, daisy-chains of telling detail.”

Building on the sparse minimalism and mesmerising songwriting of earlier releases, Olympic Girls comprises a taut and agile quiver of songs, dancing with explorative instrumentation and a pop sensibility that springs with life.

With Fullbrook at the helm and Healy producing, longtime bassist Cass Basil and drummer Alex Freer were vital sounding boards & leant their own creative flourishes toward an overall sound of confident exuberance, marrying the intricately woven poetics of Leonard Cohen, the shimmering dream-pop landscapes of Beach House or Mazzy Star, and the off-kilter experimental pop of Broadcast or John Cale. The result is an expansive series of delightfully bold arrangements – the sound of a band so fluid, yet grounded; the hard-won trust and ease that comes with long months of touring. The burden of it taking so long was also its blessing, with no filler seeping through the bricks, nor beams blocking out the spaces. As Fullbrook says, quoting the lyrics of the somewhat sinister ‘School of Design’, “it was time to bust through the ceiling”