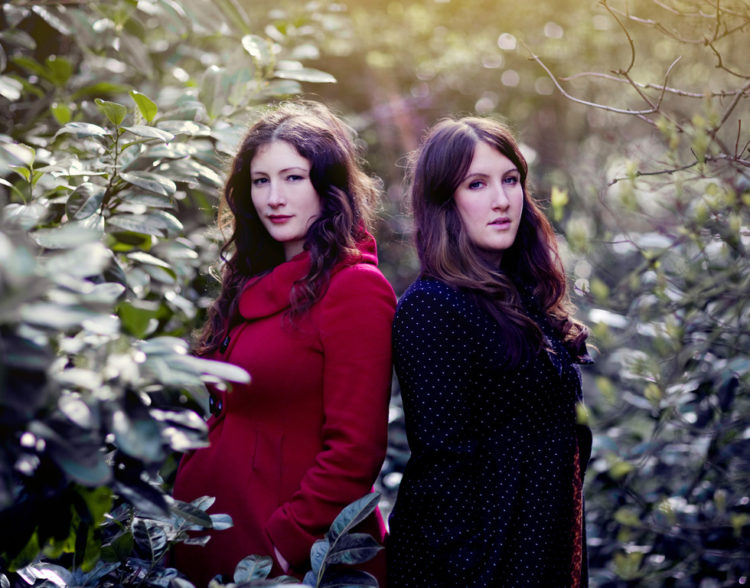 The Unthanks invite us into the darkly passionate world of Emily Brontë, with a song cycle bearing all the quiet beauty they are known and loved for.

Commissioned to mark Brontë’s 200th birthday, and using her original cabinet piano to write on, Yorkshire born Unthanks composer Adrian McNally has turned ten of her poems into song, performed with bandmates Rachel and Becky Unthank and recorded in the Parsonage in Haworth where Emily lived and worked.

Captured and released as Part 3 of Lines – a trilogy of records inspired by female writers across time – this live performance of The Emily Brontë Song Cycle will also feature songs from the other records that make up Lines, promising an atmospheric evening, and at its heart, a unique collaboration between a literary great and one of the most innovative and critically acclaimed bands working today.

“Few of their contemporaries, within both folk music and the wider artistic spectrum, have such a keenly-honed ability to locate in a song the emotional essence that can, in just a single phrase or vocal elision, cut one to the quick.” The Independent

“The Unthanks are capable of such beauty that sometimes I can hardly bear to listen to them.” Martin Freeman

“There are few times when you hear an album or discover a band and they stalk immediately to the heart of everything you love and hold dear.” Maxine Peake