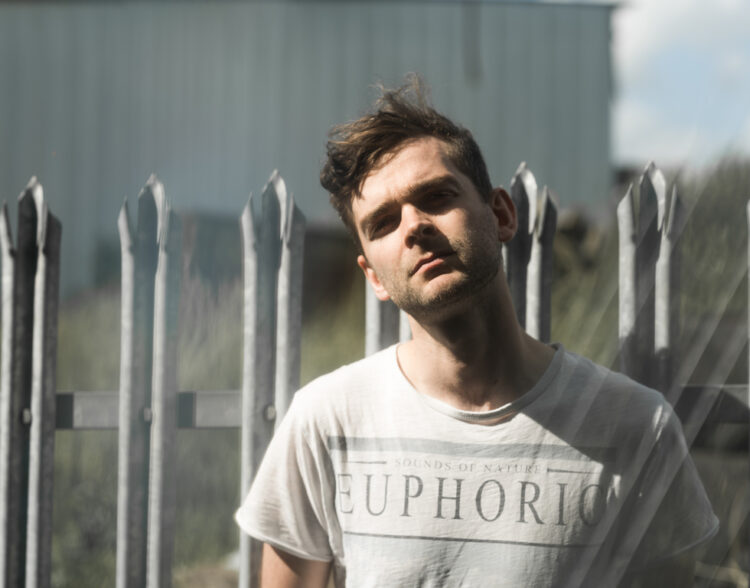 “As surreal as Fforde. As loaded as Ballard”
Time Past and Time Passing

This tour sees Chris Cleverley embrace a bold new paradigm as he moves away from the British Folk Scene that inspired his earlier sound, toward the American Indie music which has characterised his more recent influences.

Visceral and unflinching, Chris’s songs tackle themes of climate/nuclear emergency, pervasive artificial intelligence, institutionalised racism and mass displacement of people. Owing much to the music of Sufjan Stevens, Elliott Smith, Anais Mitchell and Bright Eyes, Cleverley has seen his musical and artistic identity grow and mature. Described as ‘impressive’ (Daily Telegraph), ‘haunting’ (The Sunday Times) and as ‘one of the most vital voices of today’s folk generation’ (Folk Radio UK), Chris has gigged and recorded extensively across the UK, working with artists such Dan Whitehouse (Reveal Records), Eliza Marshall (Peter Gabriel), John Elliot (The Little Unsaid).

Expect the Secret Verses Tour to show his most experimental and expressive work to date.

For this show, Chris is joined by the incredible line-up of his live band – John Patrick Elliot (The Little Unsaid), Kathy Pilkinton (Said The Maiden), Graham Coe (The Jellyman’s Daughter) and John Parker (Nizlopi).