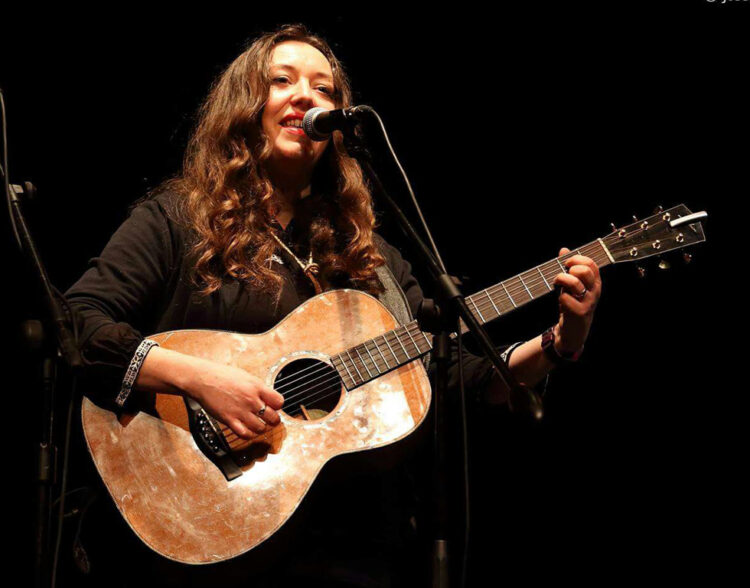 Kathryn Williams is an English singer-songwriter born in Liverpool, who to date has released 14 studio albums, including a Mercury prize nomination, written, and arranged for a multitude of recording artists around the world. In 2019 her record label One Little Indian put out an anthology 20-disc 2 book boxset spanning her solo career that has now sold out. She is the only female included in the Top Ten list of best Liverpool songwriters of all time.

She is a tutor at Arvon and Moniack Mhor on song writing and has her debut novel, The Ormering Tide published through Wrecking Ball Press to critical acclaim in March 2021.