The London Roots Festival, now in it’s sixth year, brings outstanding music to unique venues and churches in the capital.

It features an eclectic mix of styles including folk, country, Americana, blues, singer-songwriters and world music and gives a platform for new and up and coming artists, to play alongside known and established stars.

Now firmly a part of London’s musical calendar, we look forward to welcoming you to the Festival to experience amazing music in some beautiful settings.

If you are interested in playing at the Festival, please send your info to david@dmpuk.com.

“A hugely impressive line-up of some of the best established and emerging artists around make this new festival one not to miss.”  Americana UK 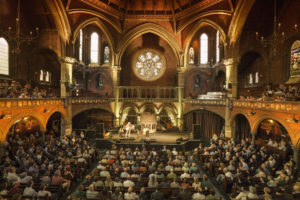